Hike Capital was incorporated in December 2015. Its founding partners are Mark Yang, the founder of Ganji.com and Guazi.com, and Anna Xu, NetEase’s former GM of mobile Internet and founder of NetEase News app.

Formed by entrepreneurs who built their success at the cutting edge of the Internet development, Hike Capital has since its inception been sharing its own expertise in strategic management with new entrepreneurs, and helping them to gain insight in the industry trends and better define their own rhythm of growth. It is a fund that reaches further beyond financing as a mentor for new entrepreneurs and accompanies them on their road to success. 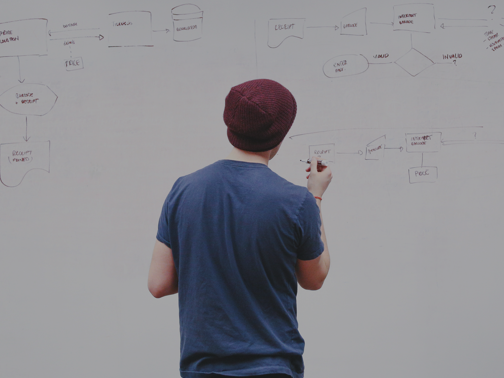 We always follow the 3B principles at Hike Capital: Best base, Best sourcing and Best knowledge. 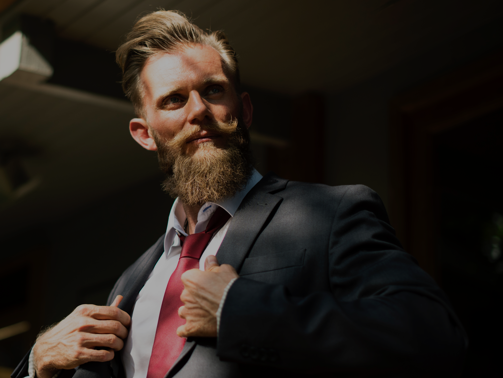 Persistence and resilience in character, strong learning ability, and resolve for the long term. 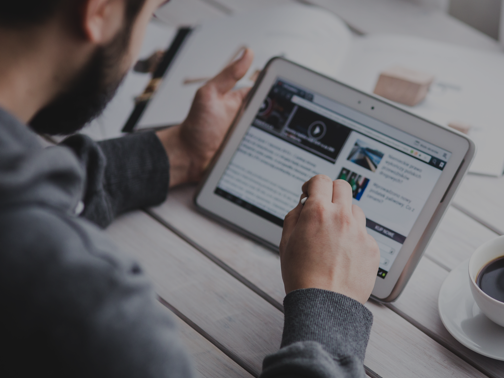 We look at its business model and evaluate if it is able to bring about revolutionary change to the current industry, or to enhance efficiency in the industry.

January 2017, won ‘Most influential investment institution of 2016’ by Ether Capital